New York Manhattan Housing Price Report 2021 Q2 – Housing Market Rebounds
The Q2 2021 report is starting to come out, and all the data we’ve seen so far is positive, including a full rebound in the New York City housing market.

Sources include Streeteasy and other real estate company data

Here are some of the highlights I have compiled

On the sales front, inventory began to normalize after a sharp decline last summer, then surged to an all-time high in the fall. 21,556 homes were for sale on StreetEasy in May. This is similar to the numbers from our last “typical” spring home buying season in 2019.

The number of homes under contract remains very high in all three zones analyzed, at slightly more than 3,200. However, it is beginning to level off compared to the significant monthly spike seen since the beginning of 2021.
New York City Real Estate Sales Accelerate

New York City homes sold at the fastest pace of the year in May, with homes staying on the market for an average of 56 days in May. This is down from 68 days in April and down significantly from 116 days in January 2021. This is further evidence that the rebound in New York City real estate is underway.
Urban Exodus

Data shows that the exodus is beginning to subside, the city’s energy and vitality is returning, and the housing market is recovering along with it.
For renters and buyers who may be worried about price spikes, it’s important to look at the big picture. Competition is much higher now than it has been in the past year. But there is still plenty of inventory to go around.

Manhattan prices are still at a relative low

Manhattan’s rental inventory continued to decline, with 25,840 rentals in May. Prior to the pandemic, the highest number of rentable units in Manhattan was recorded at 27,288, well into June 2017.

In May, the StreetEasy Manhattan Price Index was 8% lower than May 2019. the median asking price for a Manhattan home in May was $1,395,000.
Offers are getting harder to find in Brooklyn

In January 2021, the share of rentals with incentives in Brooklyn reached an all-time high of 26%. In May, 22% of rentals were advertised with incentives.
In May, there were 19,118 rental units in Brooklyn. This is down 26% from last summer’s high, but still higher than at any time before the pandemic. There is still a significant amount of inventory available.
In May, the StreetEasy Brooklyn Price Index was 5.4% lower than it was prior to May 2019. in May, the median asking price for a Brooklyn home was $949,000.
Queens Rent Discounts Hit Three-Year Low

In May, the StreetEasy Queens Price Index was 1% lower than in May 2019, before the pandemic. in May, the median asking price for a home in Queens was $619,000.

As the vaccine population increases and schools and jobs return to normal (most New York company CEOs are asking their employees to return to work in their offices), we are seeing a rapid wave of previously lost people coming back to New York City, and the fastest impact of this returning population is on the rental market.

The sales market has seen a significant uptick since the first quarter and I believe prices will start to adjust over the next few months. If you are considering buying a home, I would recommend that you get out as quickly as possible, while homeowners considering selling should start preparing for what should be the high point of the year if you find a buyer between September and November. 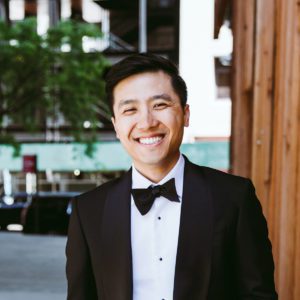 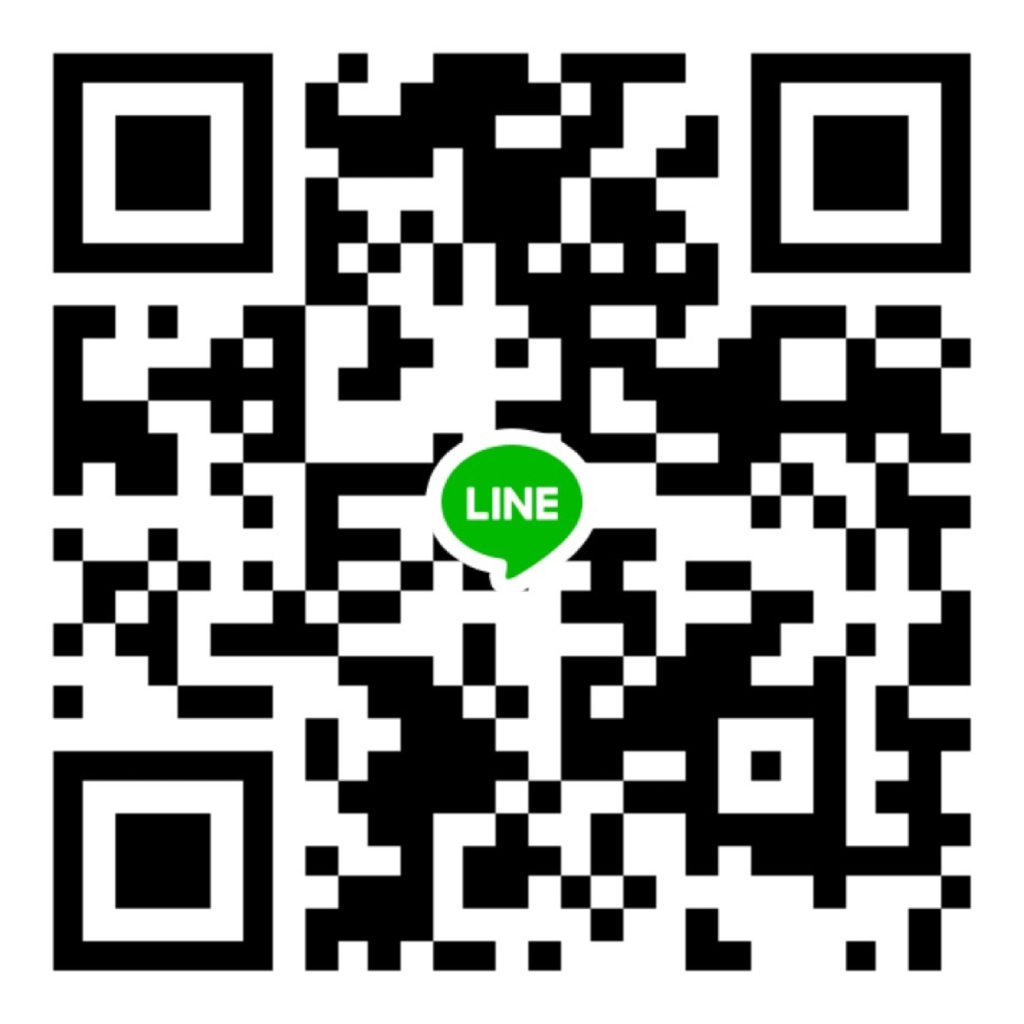 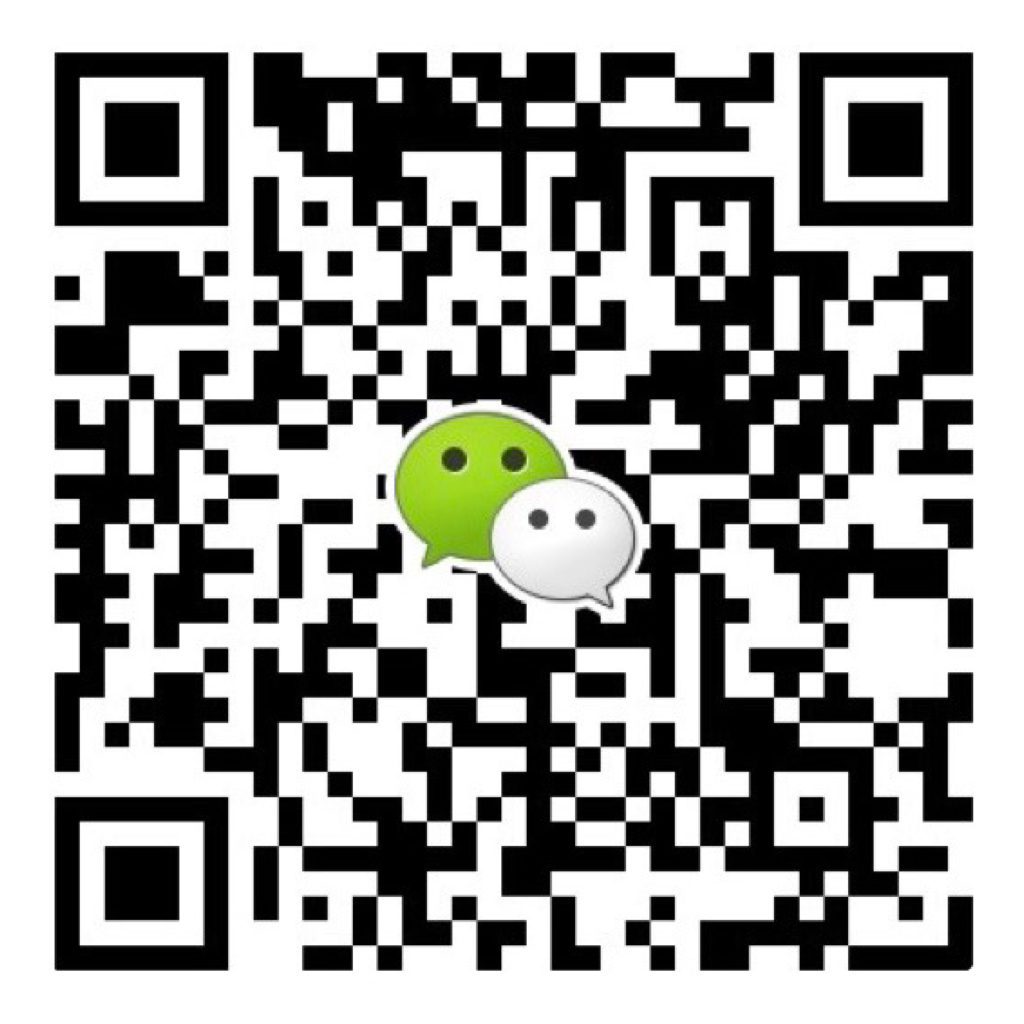 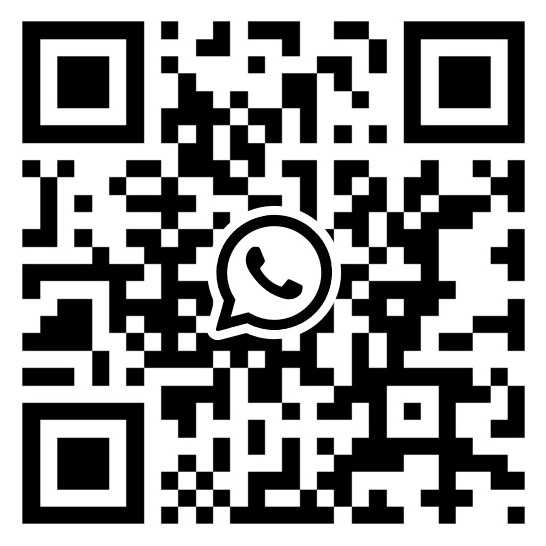 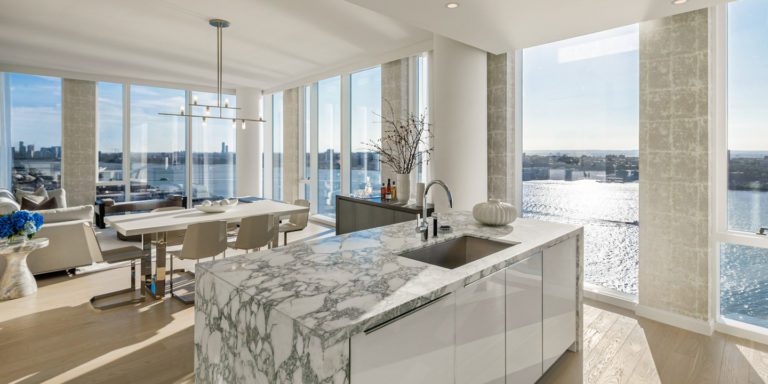 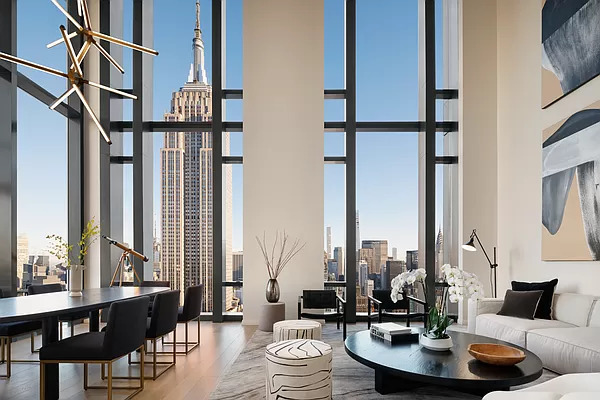 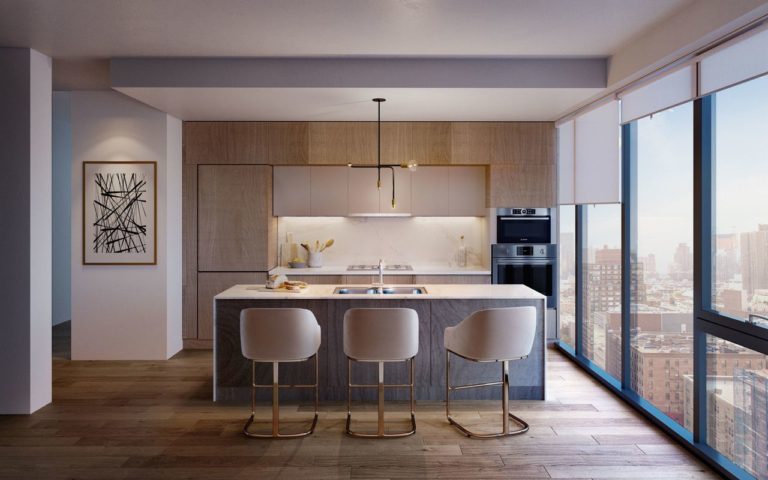 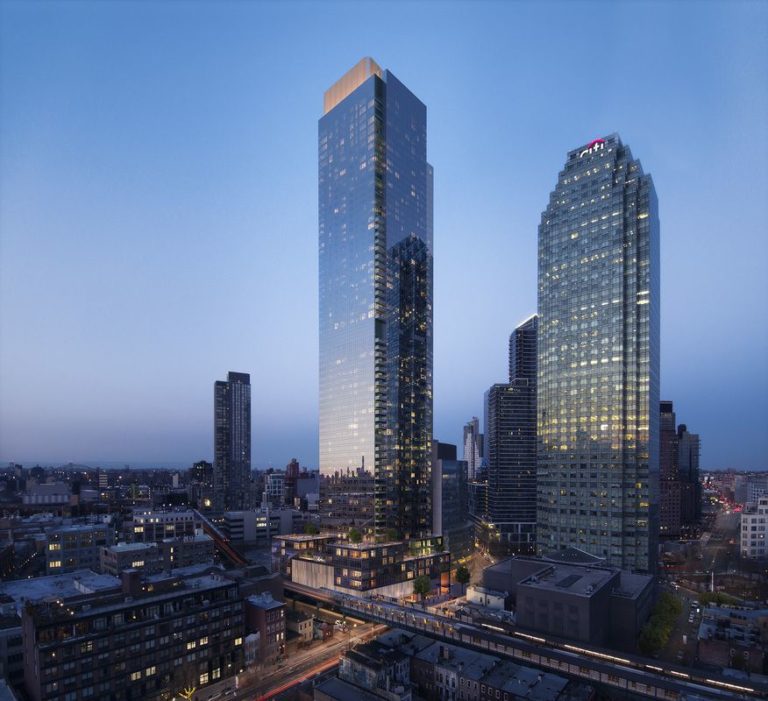 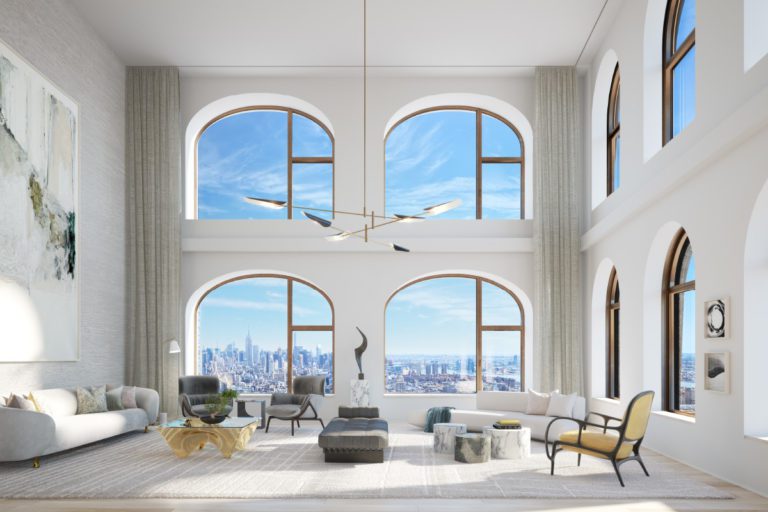 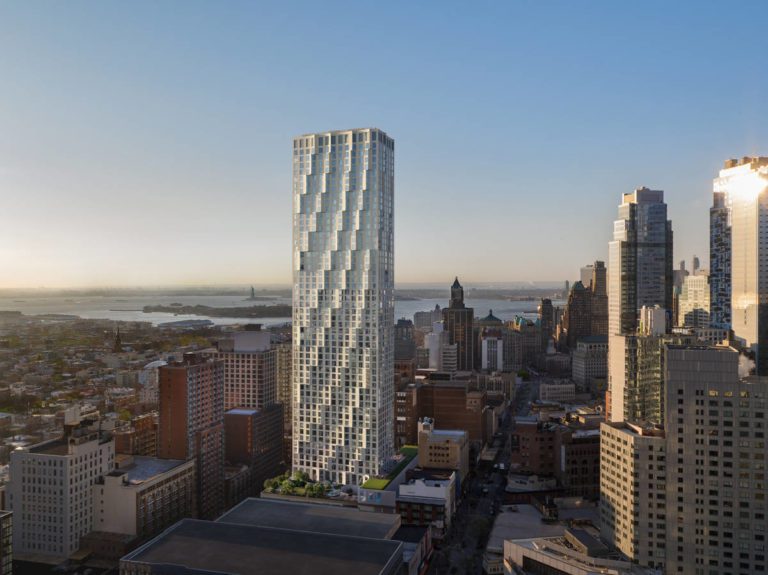